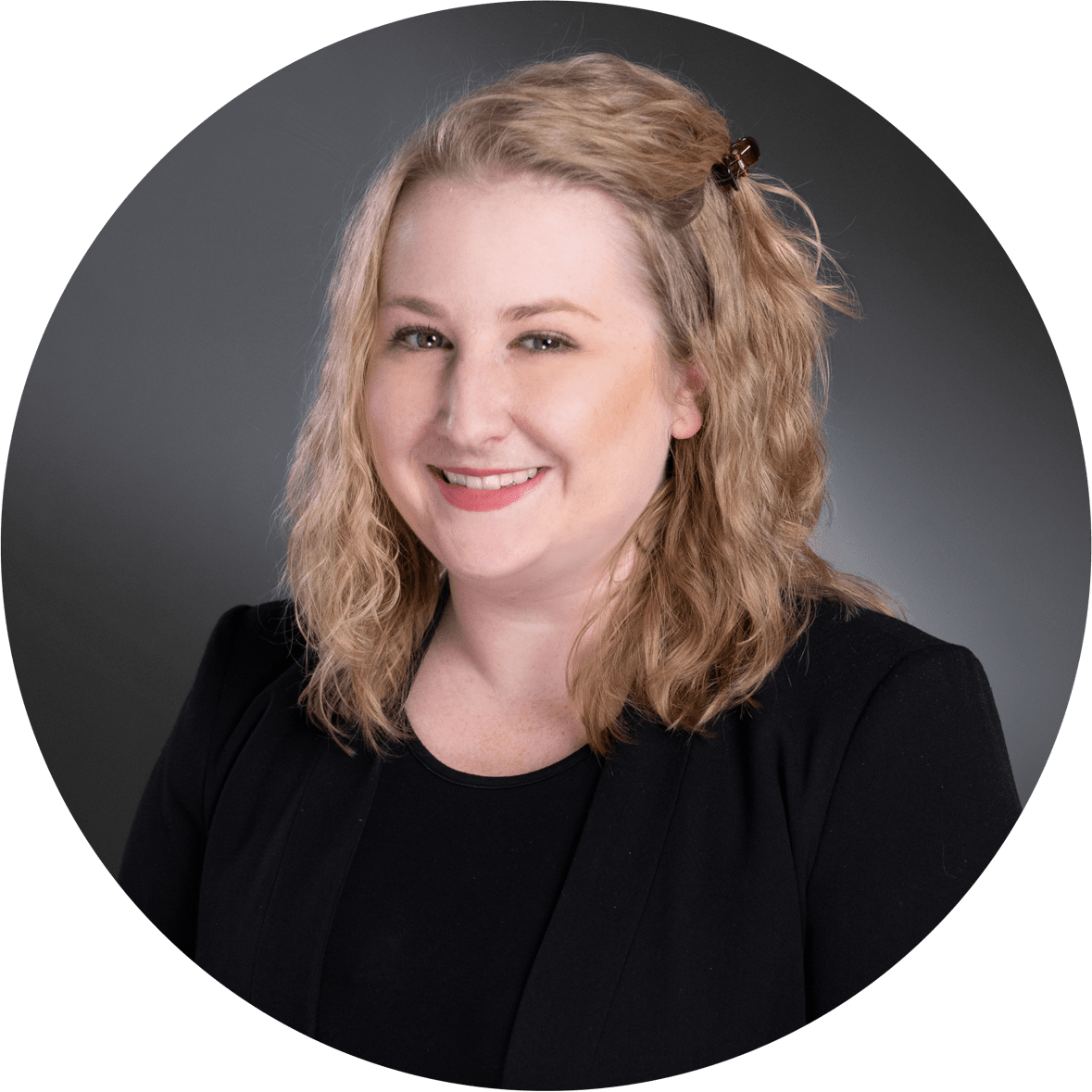 Hannah Kreuser Attorney at Law hkreuser@porterlaw.com Specializing in Construction Law and Business Law
Connect with Us
Need help with forms? Back to Top

In California, there are various ways to bring this type of mechanics lien to a court’s attention in the hopes that the court will cause it to be released. Three of the more common methods are: (1) a petition under California Civil Code (“CCC”) § 8480; (2) a petition under California Code of Civil Procedure (“CCP”) § 765.010; or (3) a Lambert motion. This article will briefly discuss each of these methods.

Petition for Release of Mechanics Lien Under CCC § 8480:

While the process to petition a court for the release of a mechanics lien under CCC § 8482 is typically the most straightforward, this method may only be used to release an expired mechanics lien. Because a mechanics lien must be foreclosed on within 90 days of the date it was recorded (see CCC § 8460), the property owner must wait at least 91 days before beginning this process.

Unlike the petition under CCC § 8480, a petition brought under CCP § 765.010 may be brought immediately, without waiting for the 90 days to foreclose on a mechanics lien to expire. This petition, however, may only be used where the contractor or material supplier knows that the mechanics lien is false, but records it anyway with the intent to harass the property owner. Although this may seem like a high burden, these requirements are often easily met with some of the defects commonly seen with mechanics lien. This may include: (1) willfully including amounts due for labor, service, equipment or materials not actually furnished to the property (see CCC § 8422); (2) recording a mechanics lien outside of the recording deadline (see §§ 8412, 8414); or (3) recording a mechanics lien after the Claimant provides an unconditional waiver and release on final payment without exception (see § 8138), to name just a few. Whether or not the Claimant was aware of these defects when it recorded the mechanics lien, the requirement is satisfied where the mechanics lien is maintained after being notified of such defects.

If the court finds that the Claimant violated CCP § 765.010, the court will issue an order releasing the mechanics lien and (hopefully) awarding attorney’s fees and costs, as well as a penalty. As discussed in the previous section, the property owner should then record the order with the recorder’s office to effectuate a release of the mechanics lien and seek to collect on the monetary award as applicable.

The evidence to be produced in conjunction with the Lambert motion is typically more extensive than that required for either of the petitions discussed above, and the Claimant will need to prove that its mechanics lien is more likely than not valid. (CCP § 405.32.) If the Claimant fails to prove that its mechanics lien is probably valid, then the court may issue a judgment in favor of the property owner that, upon recordation, will remove the mechanics lien, and (hopefully) award reasonable attorney’s fees and costs.

Although it may seem overwhelming when a mechanics lien is recorded against your property, there are options available to remove it under certain circumstances. To determine if one of these options will work for you, it is advisable to consult with an experienced construction law attorney.