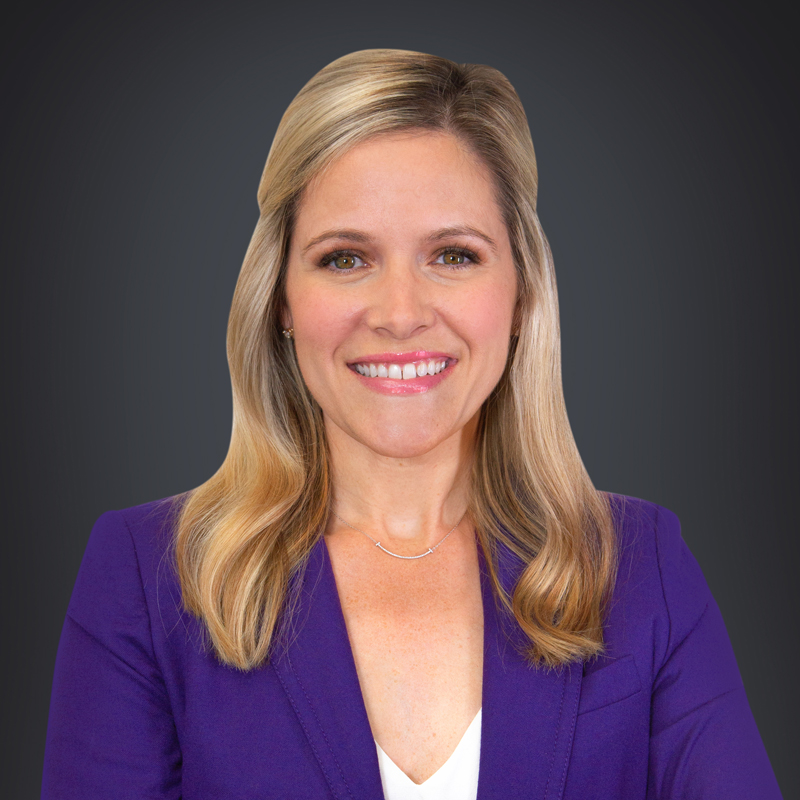 
loading ...
Connect with Us
Need help with forms? Back to Top

Mediation
Mediation is a process in which a neutral person or persons facilitate communication between the disputants to assist them in reaching a mutually acceptable settlement agreement. During this process, a neutral third party, with no decision-making power, intervenes in the dispute to help the litigants voluntarily reach their own agreement. Through a series of discussions, statements and private caucuses between the parties and the mediator, the process lets both parties negotiate and agree to a resolution with which everyone can abide. It is an excellent method of bringing a dispute to a conclusion without the further uncertainty and expense of litigation.

Arbitration
Arbitration, in addition to mediation, is one of the most common methods of alternative dispute resolution (“ADR”), whereby the parties bring a dispute before a disinterested third party who is typically selected by both parties. An arbitrator hears evidence presented by the parties, makes legal rulings, determines facts and makes an arbitration award. Arbitration awards may be entered as judgments in accordance with the agreement of the parties or, where there is no agreement, in accordance with California statutes. Arbitrations can be binding or non-binding, as agreed by the parties in writing. In most cases, the arbitrator’s decision is binding and final.

When is it Appropriate to Engage in Mediation and/or Arbitration?
Mediation can be held at any time, before or during a lawsuit. It is a voluntary process, where both sides simply agree to go to mediation in an effort to get the case settled. Sometimes, it is a contractually required process for the parties to complete prior to going to litigation or arbitration. Typically, in this situation, if a party ignores this requirement and fails to participate in a contractually mandated mediation, they will lose their rights to recover attorneys’ fees and costs – even if they ultimately prevail. Other times, mediation is strongly encouraged by the judge if a lawsuit has already been filed, and some would even say, ordered by the court (though it is typically not called “mediation” but something very similar like a “Dispute Resolution Conference” or “Mandatory Settlement Conference”).

Arbitration is held for one of several reasons. The most common reason is that the parties have already agreed to submit the matter to arbitration because they had a pre-existing contract providing for such. In that case, one of the parties will make an arbitration demand and the parties (typically, through their attorneys) will either agree on an arbitrator, or they will submit their arbitration claim to an ADR service provider such as the American Arbitration Association (“AAA”) or JAMS, which may result in them having to choose an arbitrator from a list of qualified neutrals.

Less frequently, parties will end up in judicial arbitration. This is a program under which certain court cases are assigned to an attorney, sitting as an impartial arbitrator, to conduct an informal “mini-trial.” Depending on the type of case, a Plaintiff may elect, the parties may stipulate, or the judge may order the case to judicial arbitration. These types of arbitrations may be binding or non-binding depending on what the parties agree to before beginning the process.

Arbitration is more like a court proceeding (i.e. a trial), however, rather than taking place in a courtroom, the evidence is usually presented with everyone together in the arbitrator’s conference room and is less formal than a courtroom proceeding.

As with all types of ADR, the general concept allows the parties involved to resolve their issues outside of federal or state courts, avoiding potentially long and costly trials.

Advantages and Disadvantages
ADR can have a number of advantages over traditional court litigation:

ADR can also have some disadvantages over traditional litigation:

What Can Be Expected at the End of a Mediation or Arbitration?
An arbitrator’s decision is rendered within a few weeks after the close of the hearing (the arbitration “trial”). In most cases, there will be a “reasoned award” – particularly if the parties ask for it. This will be much like a judicial opinion where the arbitrator summarizes the facts and the law and explains in his or her analysis why they were more persuaded by one side or the other, with an explanation of the damages awarded.

Whichever ADR method is used, a typical response given by disputants is that they were satisfied with the ADR process. Most cases settle before they reach trial, in large part, because of ADR. While it may not be right for everyone, on the whole, it is an effective tool for conflict resolution.