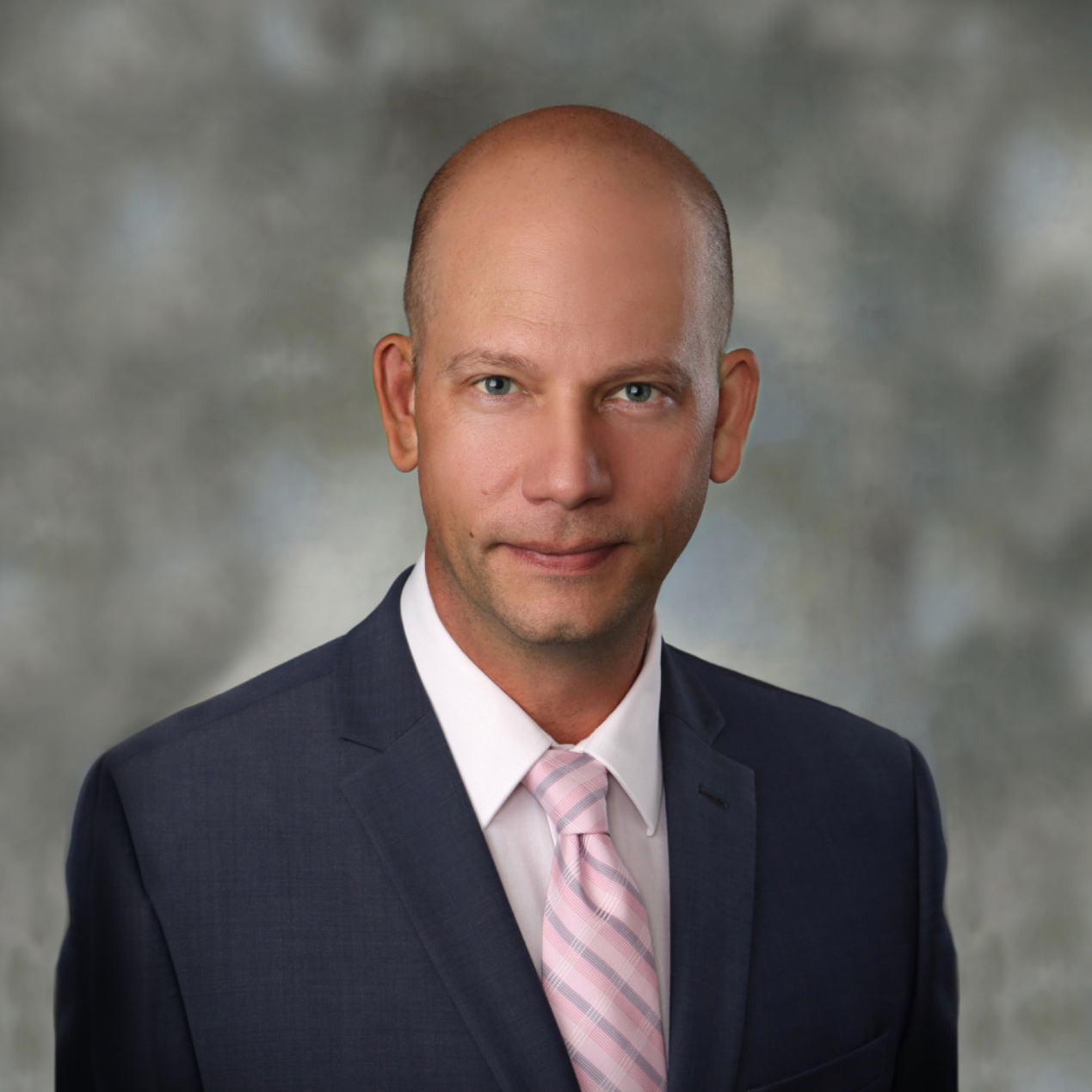 Jason Rose Attorney at Law jrose@porterlaw.com Specializing in Construction Law
Connect with Us
Need help with forms? Back to Top

Jason has a strong interest in the construction industry. His grandfather and father are both general contractors. Before law school, he worked as an underground construction manager for AT&T.

He received his Bachelor of Arts from Dominican University of California and his Juris Doctor from the McGeorge School of Law, University of the Pacific. In addition to graduating with great distinction, Jason was named to the Order of the Coif (top 10% of graduates), the Traynor Honor Society, and the Dean’s List. Jason is licensed to practice law in the states of California, Nevada, and Texas, the United States District Courts, Eastern District of California, Colorado, Nevada, and the Eastern, Western, Southern, and Northern Districts of Texas and the United States Tax Court.